Advice on success from the world’s top sporting names

Successful athletes and business leaders have a lot in common.

First, there’s their tenacity, drive and ability to plan and execute in order to win. Then, there’s the ability to work as a team and deliver results, even under immense pressure.

We took a deeper dive into these attributes in our recent blog post dedicated to how and why athletes and business leaders succeed. You can read it here.

With all of these transferrable attributes, it makes sense that advice on sporting success can also often be applied to the world of work. In this month’s post, we find out what the world’s top sporting names have to say. 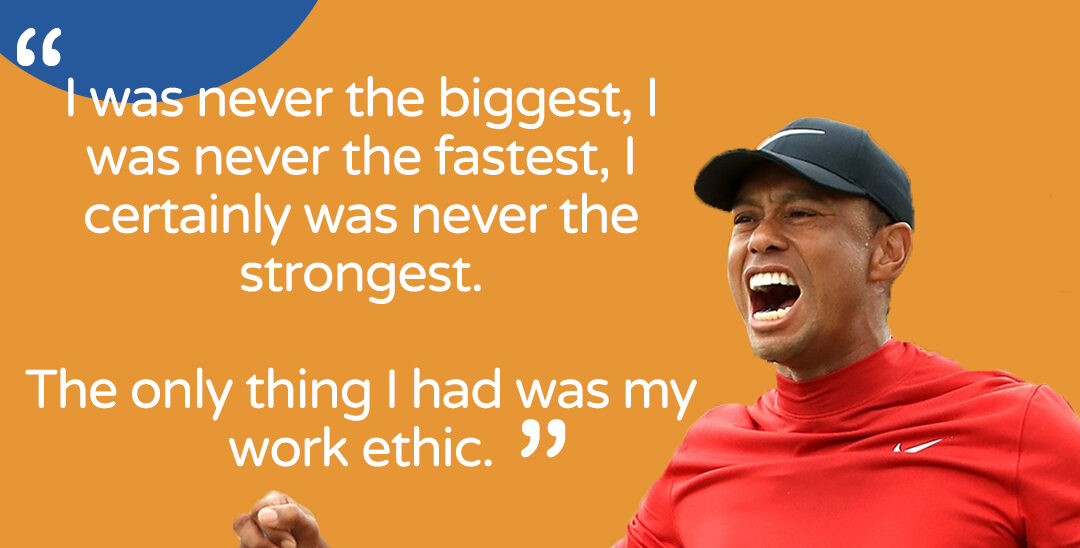 Tiger Woods is not only among the most successful golfers of all time, but has been one of the highest-paid athletes in the world for several years.

Woods embodies the sentiment that, without hard work, natural talents only reach a tiny fraction of their potential. Whether in sport or in business, those that are willing to dig deep and keep a consistent work ethic are often those who come out on top.

A lack of natural attributes does not equal an unmovable barrier to your success. With the right ethic, every facet of your character can be improved.

Five Ballons d’Ors, four European Golden Shoes, the most goals ever scored in the UEFA Champions League and the first footballer to become a billionaire… and Cristiano Ronaldo still isn’t satisfied.

Ronaldo believes that one of the keys to his success is a focus on constant improvement rather than attaining perfection. He has constantly stated how much he enjoys the journey of professional competition as well as the eventual successes. For Ronaldo and many other top sports and businesspeople, the idea of perfection can be toxic and hold us back.

Instead, we should seek to finish every project or competition better than when we started it. Success is bound to follow. 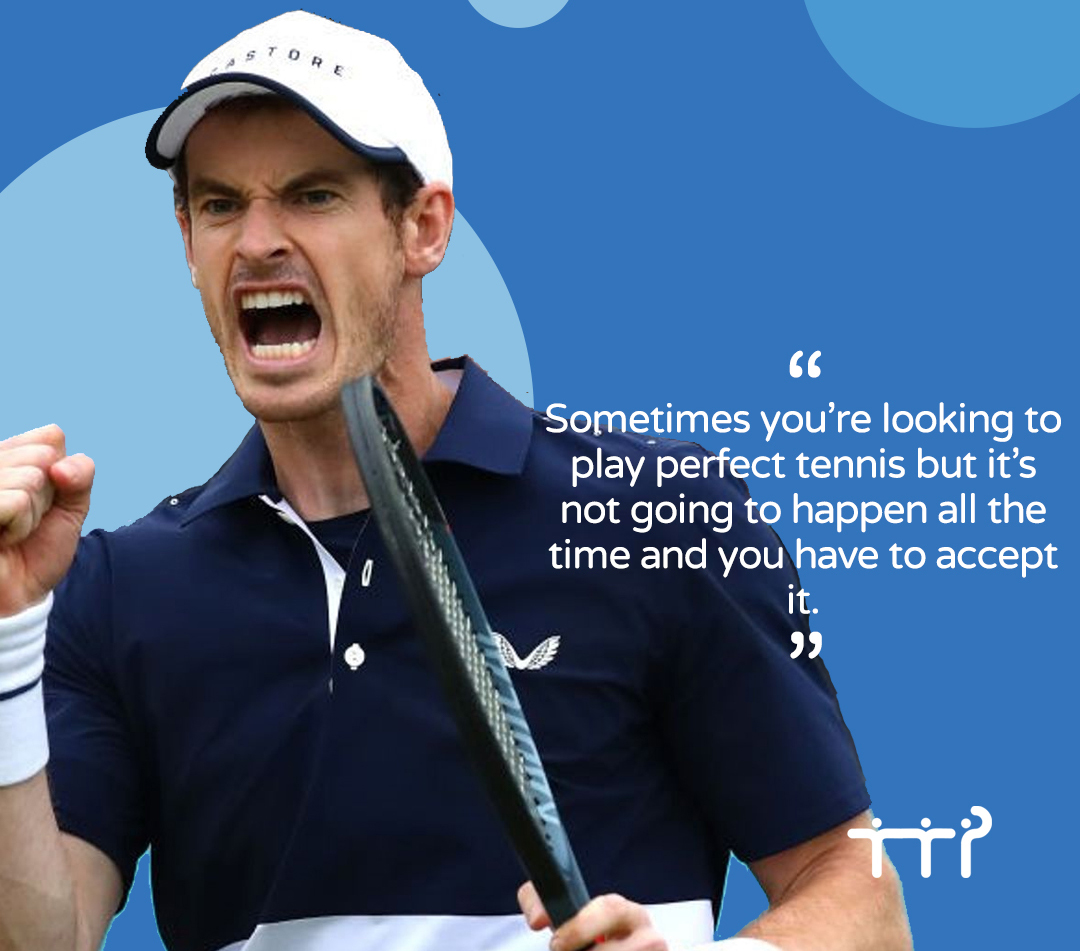 You don’t become world No1 by getting flustered and frustrated when your plan doesn’t always play out.

There are multiple attributes that allowed Sir Andy Murray OBE to become a three-time Grand Slam winner and two-time Olympic champion. One of those is his ability to adapt and overcome when facing elite competition that pose him serious problems.

Just like in the sporting world, it’s vital in business that leaders remain calm under pressure and think on their feet when plans go awry. Where athletes are required to assess and analyse their opponent in-game, business leaders often need to re-strategise in real time to execute projects effectively.

Things won’t always be perfect. It’s how we react and adapt to obstacles that often defines our success.

At The Transition Phase, we believe Athletes are extremely valuable to organisations.

We’re an early careers programme that supports talent from a high-level sporting background. We utilise our own experience of having successfully transitioned careers to provide athletes with career guidance and support, making them aware of their transferrable skills and how they can be utilised in a professional environment, whilst providing organisations with access to high potential talent.